20 octubre 2010
Jobe/Jstar rider Michael Nieuwerf is a young talented Dutch wakeboard rider.
This year he proved his reputation again by booking some great results on several competitions.
For instance he became 3th at the European Board Battle, 1st at the Redbull Wake Up Jump and
4th at the WWA World Championships in Turkey, Antalya.

During his last competition at cable park Hip-Notics he has been interviewed by the popular website Boardforce.net. 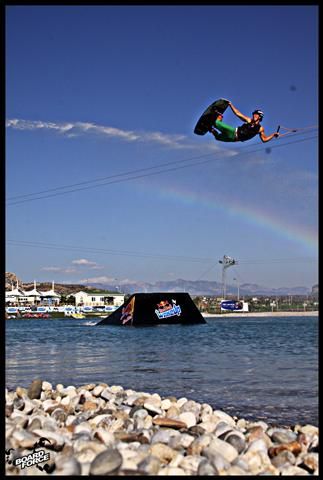