13 marzo 2014
Our dutch barefoot skier Mathijs zielman competes at the 2014 barefoot world chamionships in Mulwala, Australia! The world championship is one of the most prestigious barefoot tournaments in the world.

Mathijs is Jobe´s only barefoot skier and he´s going to try his best to set some amazing results at the 2014 world championship. He already made the semi finals in jump category! Jobe wishes him all the luck, go get them!

you can check his world cup progress on his facebook page. 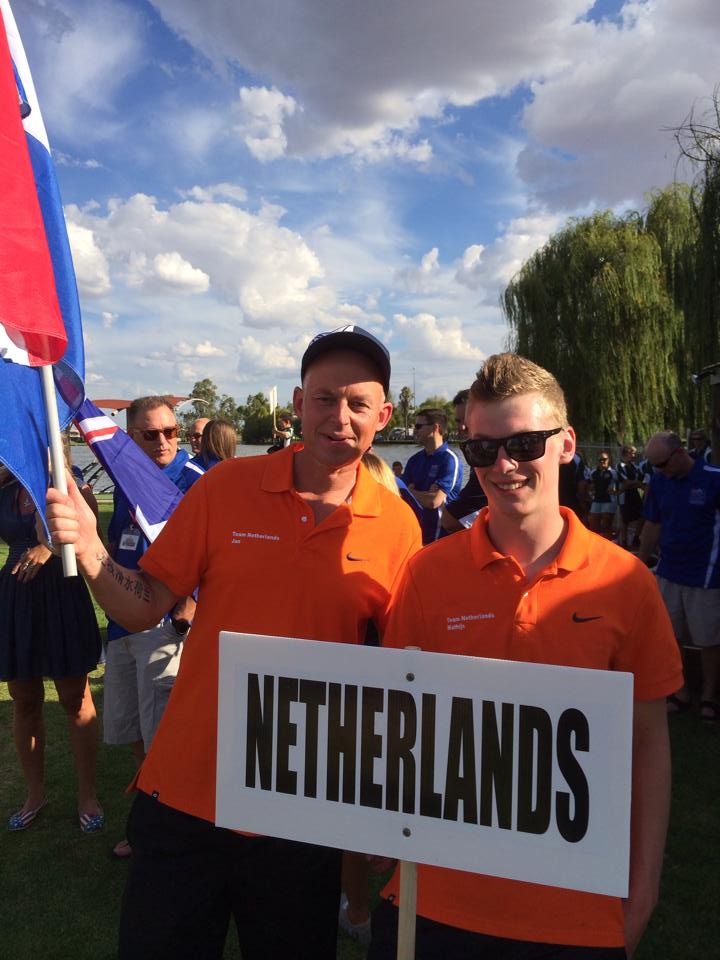