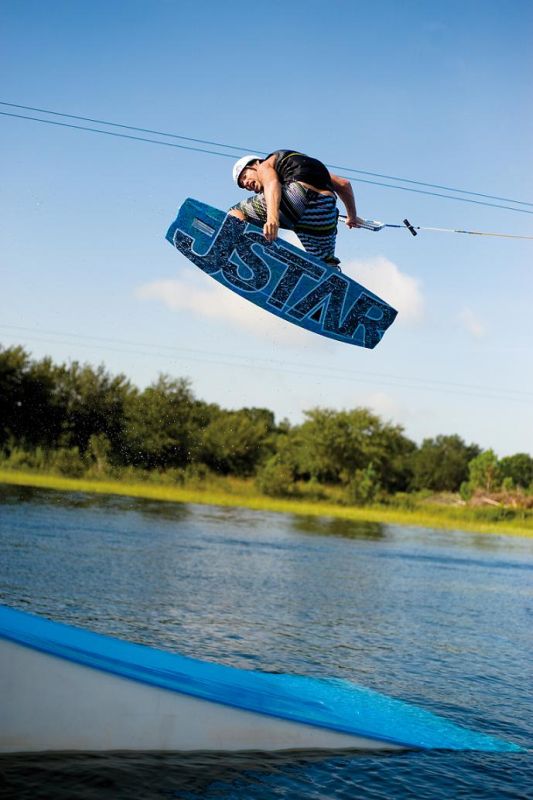 Jobe / Jstar is busy completing their sponsored riders team for 2011.
They will try to keep the existing team together and will add some new talented riders to the team.

Sam is a 14 year old talented youngster, who holds a Dutch passport, lives in Germany and has been making a name for himself in the last few years. Last year he had a great season finishing 2nd at the Dutch National Championships and 4th at the European Championships.

Devi is 14 years old and lives in Emmen, the Netherlands. Devi became 1st at the Dutch National Championships in the Boys category and is very passionate about the wakeboard sport. He simply loves to do tricks.

Soon you can find the other new Jobe / Jstar riders on the website!

We will keep you informed!