29 september 2010
This week the 2010 WWA Wake Park World Championship has started.
We have already announced that Jobe is one of the official sponsors, but which of the Jobe/Jstar riders will participate in this huge contest? 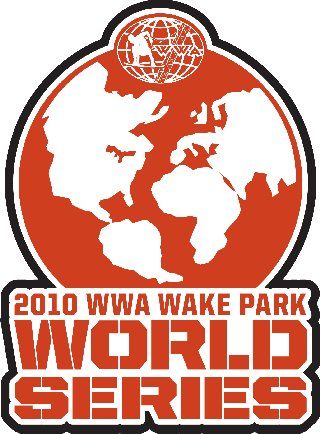