10 februari 2015
The Jobe wakeboard team is packed with many pro-riders, which makes our team incredibly strong! First of all we have Austin Hair, 27 years old and living in Orlando. This man has experience in wakeboarding for over 14 years in both cable and boat. To stay in shape Austin recently opened up a kickboxing gym where he trains in the off season! He recently extended his contract with us, so he sticks with Jobe! 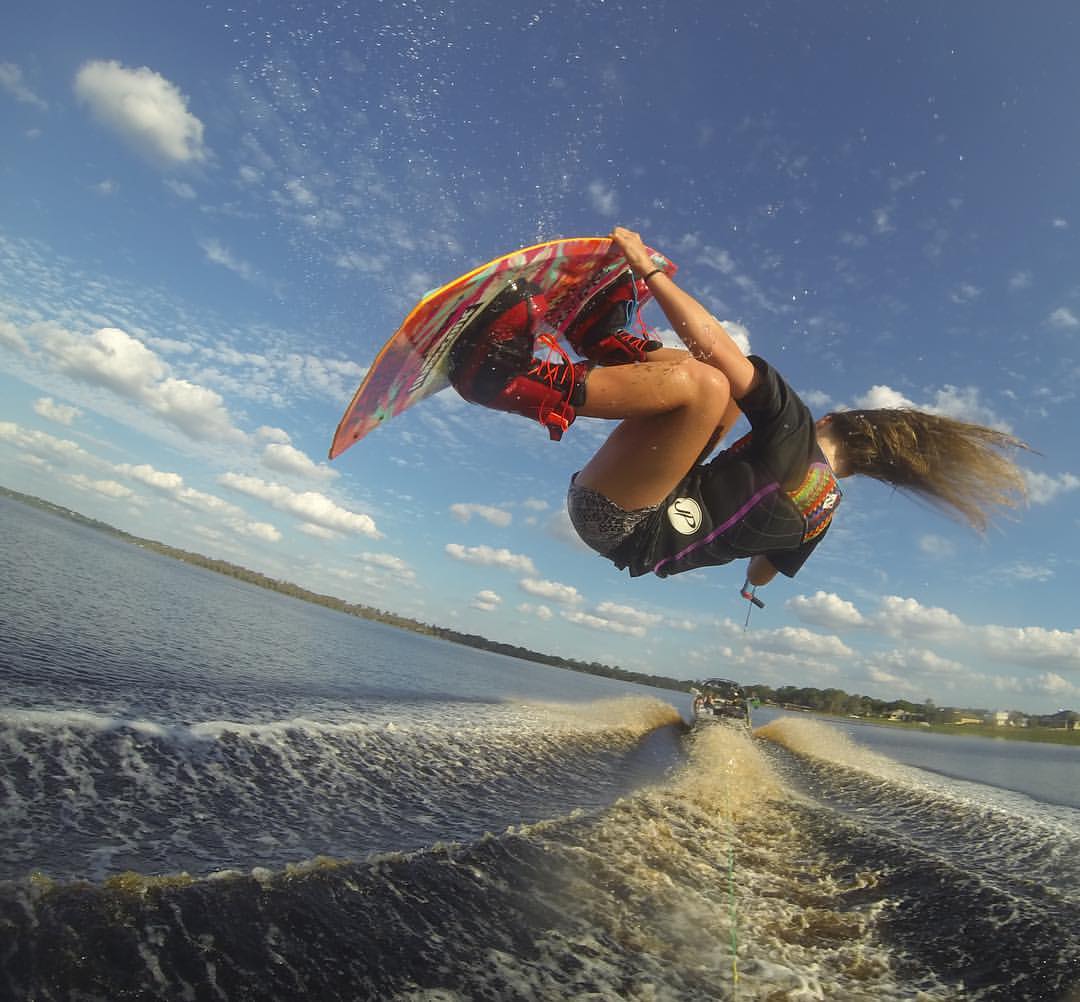