26 avril 2014
It’s the Easter weekend and I had a lot going on….. mainly eating loads of chocolate but I managed to fit the first competition of the year in there as well ;) It was also the first ranked comp of the year called Spring into Season down at JB Ski and is always fun to see everyone and have a little fun. I’d been down for a practise during the week which went well and so felt ready for the day and this showed as I managed to qualify first straight through to the finals!! However it didn’t go quite as planned in the finals and I fell on my first run and messed up my second run a little but still got 2nd place in open women and I was less than a point off 1st place!! My Jobe teammate Lottie Harbottle also got herself a 2nd in junior ladies which was good to see.

My next competition will be the Europeans in Poland so from now on I will be training for that down at my home cable WakeMK and also at the British Team Camps around the country. 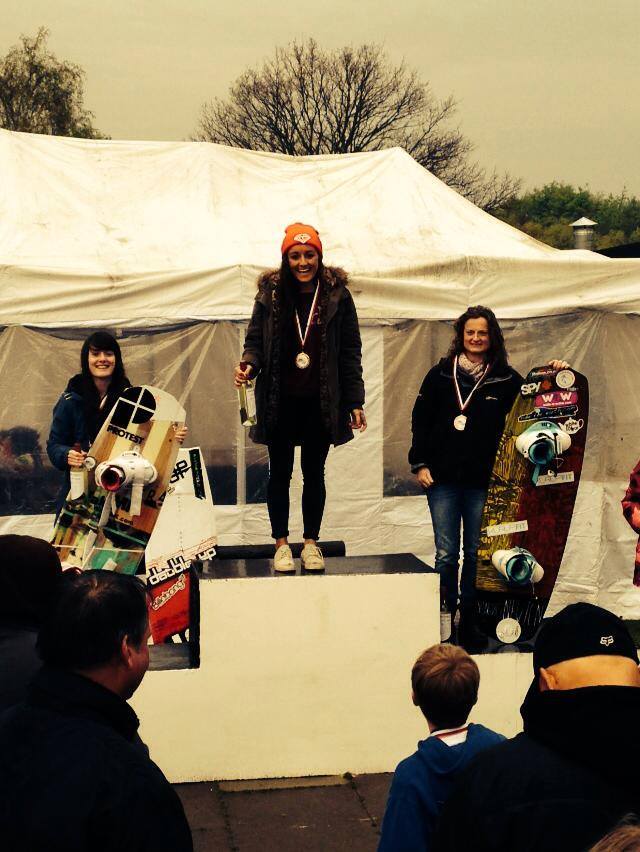