Jobe is really proud to have this talented jetski rider in the team. 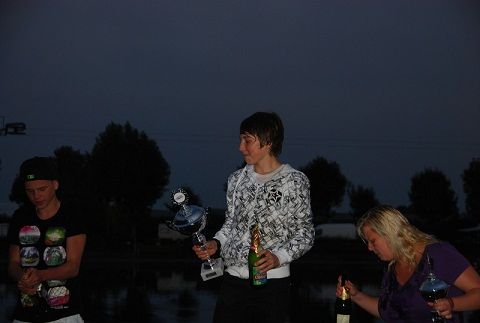