11 octobre 2010
From the 7th of October until the 9th of October the IWWF Cableski World Championships took place in Tel Aviv, Israel. Jobe team skiers Ilya Labkovich and Alexander Isaev participated in the contest and they both did a great job!
Ilya Labkovich took part in the Open Men Tricks category and became #1! Alexander Isaev gained a very good result as well, because he became #2 in the same category! 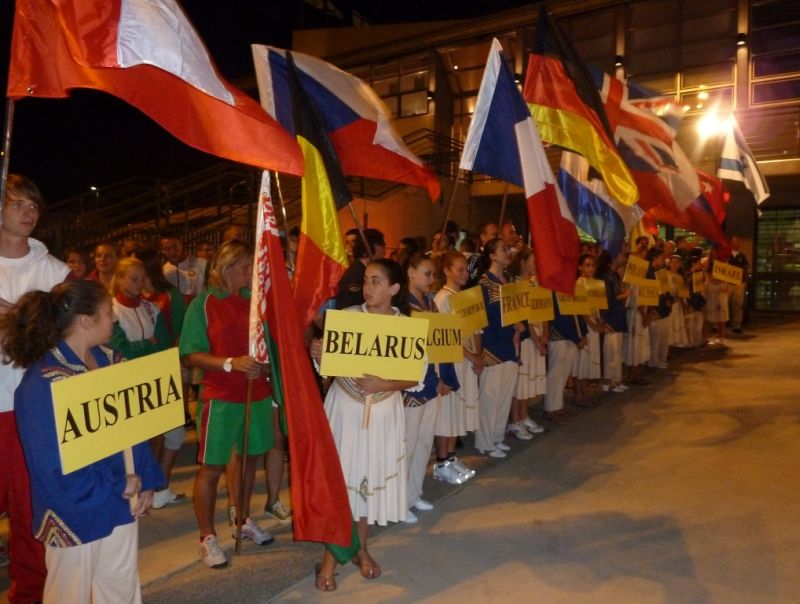