15 mars 2010
From the 11th until the 14th of March official Jobe distributor Mazuria presented the 2010 Jobe/Jstar range at the boat show in Warsaw, Poland. 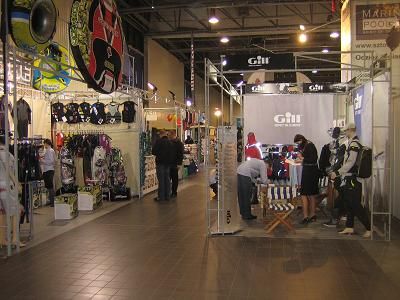 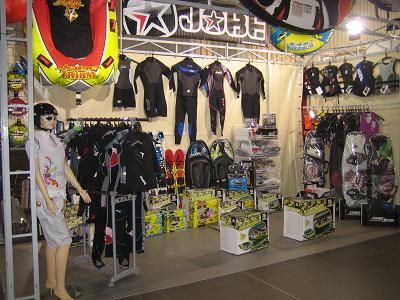