Jobe at the European Championships

16 juillier 2014
It’s that time of the year again! This week the yearly returning European Championships is coming to town. Organized in Ostroda Poland, the event will show the highest level of riding imaginable in the world of cable wakeboarding. From airtricks to obstacle riding, riders from all around Europe show what’s possible behind the cable.

We are well represented this year and our riders sure have a chance on becoming European Champion 2014! Several riders gave us an impression of the atmosphere of the event, which is shown below! 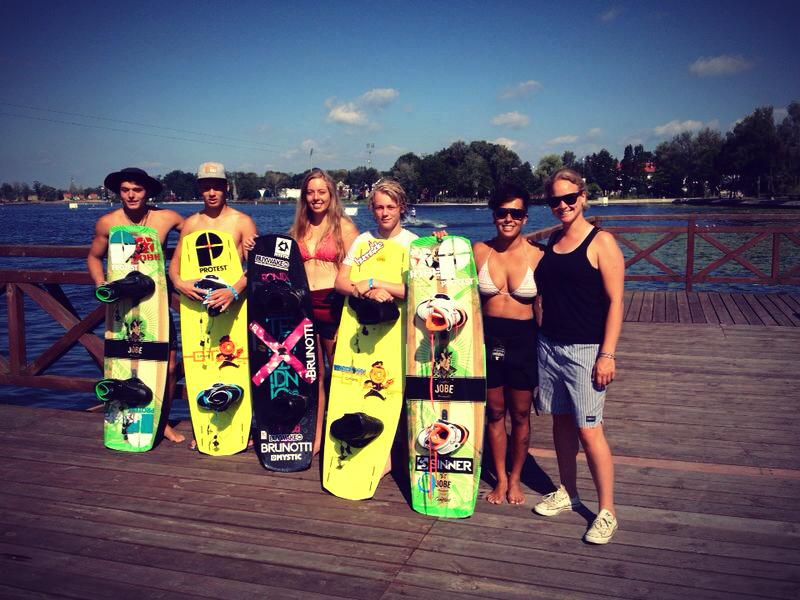 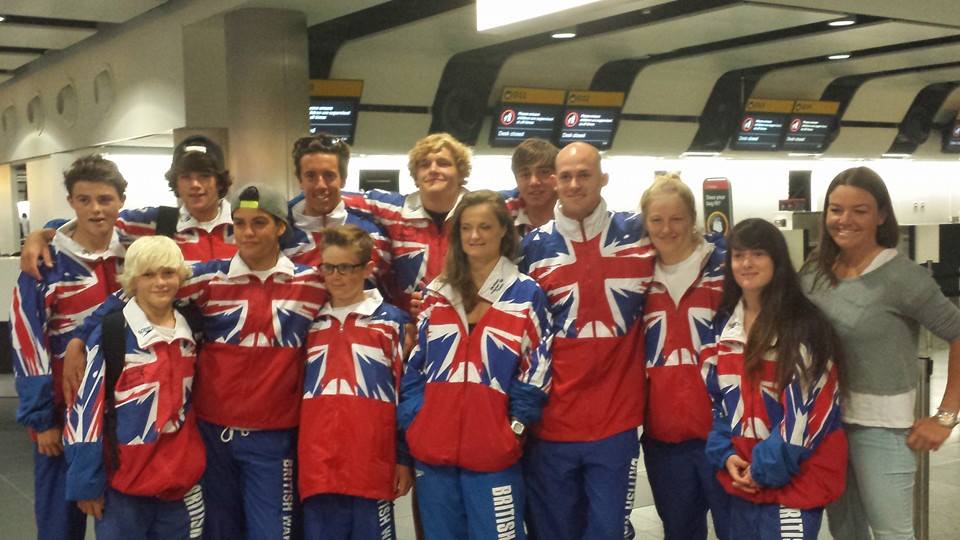 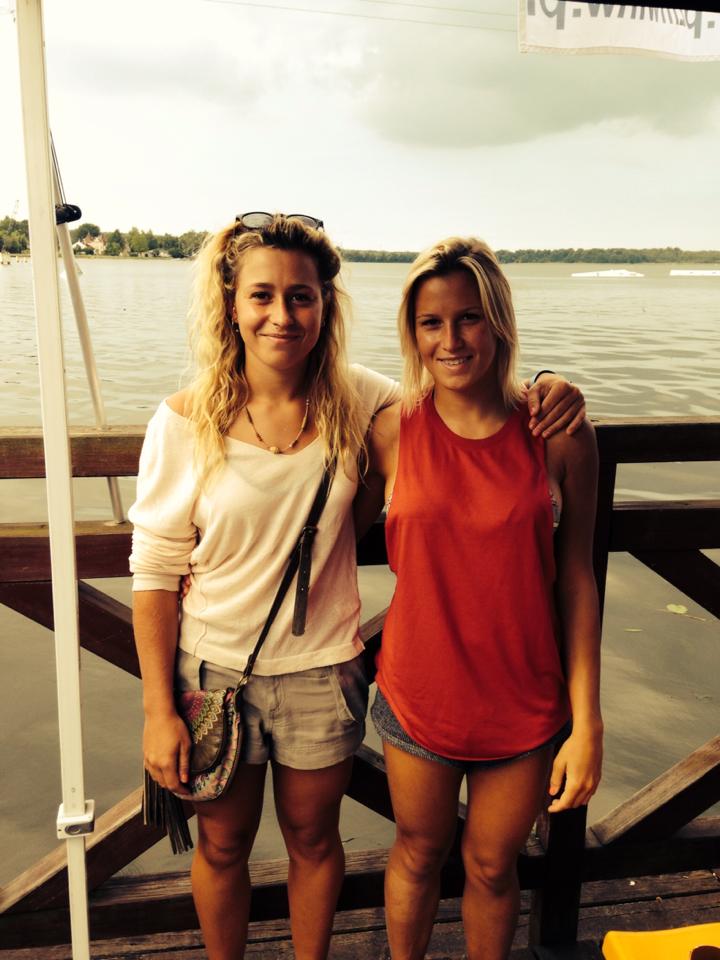 The Boisson sisters (Alicia and Candice) riding for Team France

Want to follow our riders during their battle to the top? All information, such as schedules and starting lists, can be found on the official event page.