Jobe at the Wake Masters in Germany!

Last weekend the Wake Masters took place in Alstervergnügen Hamburg (Germany). This contest was introduced in 2009, to provide a common platform for the best wakeboard riders in Germany. For the 2010 edition, the most talented and successful Masters were invited to participate in the championship and to show their new tricks at the 4th of September.

It was a great event with top notch riders, an incredible atmosphere and really nice weather. Jobe was an official partner of the event and was present at this event with an own stand. On the stand we showed all the visitors the new Jobe and Jstar collection and we have received a lot of positive reactions on the new stuff. 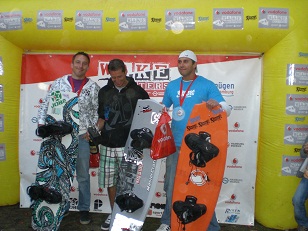 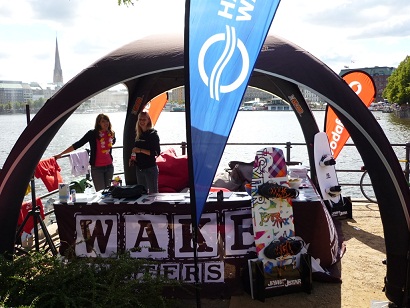 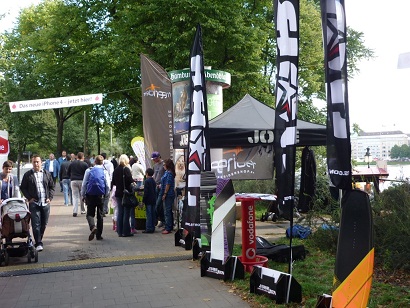