Axel Courtois finished second in the second round of the freegun jetcross tour! This round was held in the beautiful surroundings of lake Neuchatel, Switzerland. After a crash early in the race Axel got right back on his ski and still managed to take third place. After winning the second heat and becoming second in the last heat the overall result was a silver medal! 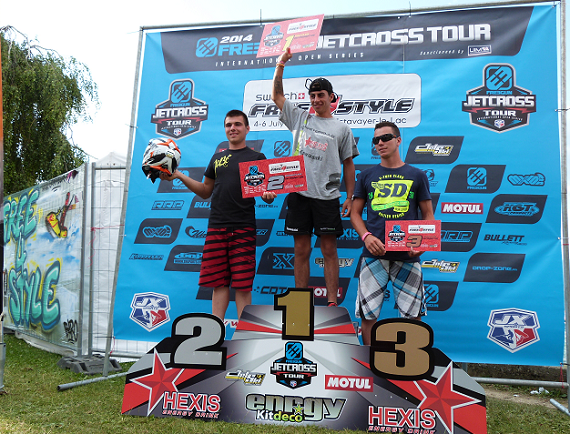 The next round of the jetcross tour is hosted in Vichy, France. Keep in touch with the PWC site for the upcoming results.