Jobe really made a statement with a group off riders representing on 5 out of 8 podiums! Julian took home Bronze in Pro Cable, next to Daniel Grant & Tom Fooshee winning again. Keenan Allen edged out Julian in Pro Boat and ended up sharing the podium with Tom and Bob Soven. 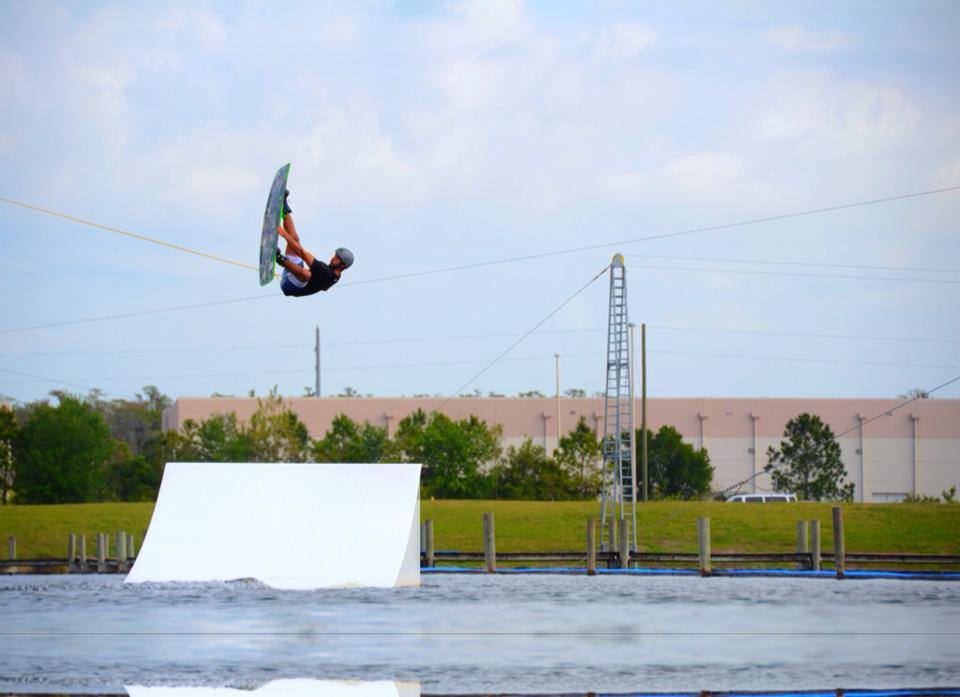