8 August 2013
Hi Antoine, can you introduce yourself for the people who don’t know you yet?
Hello, my name is Antoine, I will be 15 years old in September. I started Jetskiing when I was nine years old, and I started to participate in competitions at the age of ten.

Most guys of your age choose to play soccer because ‘’everyone'' does, but you chose PWC, why ?
It’s an extreme sport and I love sensation.

What do you see as the most important thing you achieved so far?
My title at the 2012 Junior Jetcross tour (France) last year!

Have you planed any trips for 2013?
Eurotour at Doncaster, UK in August and the World finals at Lake Havasu, USA in October

PWC is an extreme and sometimes dangerous sport… have you ever been injured badly?
Luckely not! I have had some bruises and a jetski bumped into my hip once.

You’re one of the youngest members of the Jobe PWC team, what’s your ultimate future goal?
Become World Champion in the Pro men category.

Are there any other sports you do besides PWC ?
Everything that’s extreme… and dangerous or not allowed ofcourse!

Are you a supporter or fan of a team in any sport?
Team Jetski Péronnes, I train with them the whole year… awesome guys!

It’s not possible to jetski your whole live, do you have any other ambitions ?
Become rich! And then PWC again :D

What kind of education are you in?
4th year in Highscool, specialisation in Math-Economics.

What do you love to do besides jetskiing?
Other extreme sports like snowboarding, skiing, downhill…

Do you have an idol ? Somebody you’re looking up to?
No one special...I do like some ex-PWC pro’s (Rius, Jacobs, Dauliach...).


Thanks for this interview, is there anything else you want to add?
Thanks Jobe for all the support, Shout out to my other sponsors (Yamaha Motor Belgium, Proximedia, Daniel Verdon (mechanics, ex-Jetski Van Heers))! 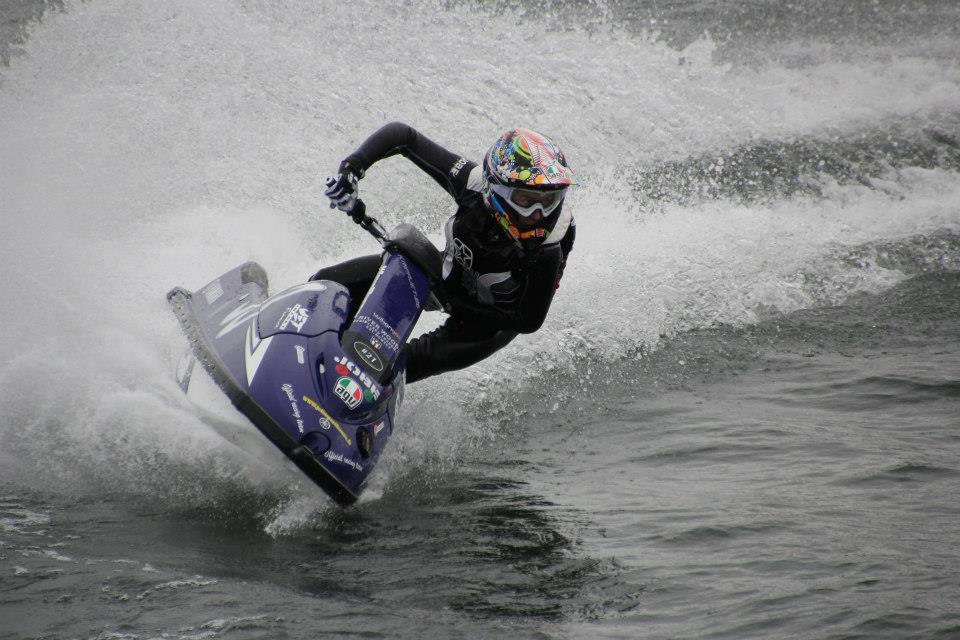