20 january 2013
After a hectic week of preparations for the Boot Dusseldorf the Jobe booth is finally finished! The Jobe products are looking really good!

On Saturday the 19th of January Boot Dusseldorf started. Visitors were very enthusiastic about the Jobe booth. The first day the Jobe team chit chatted with a lot of customers visiting the booth. The 2013 collection was shown to them and we received a lot of enthusiastic reactions.

Come and visit the Jobe booth at Hall 9, Booth B22.

See you in Dusseldorf! 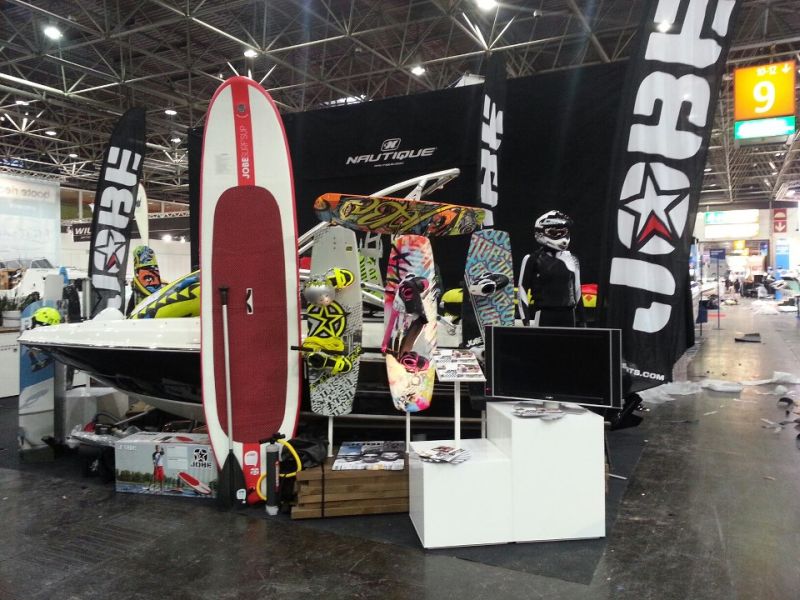