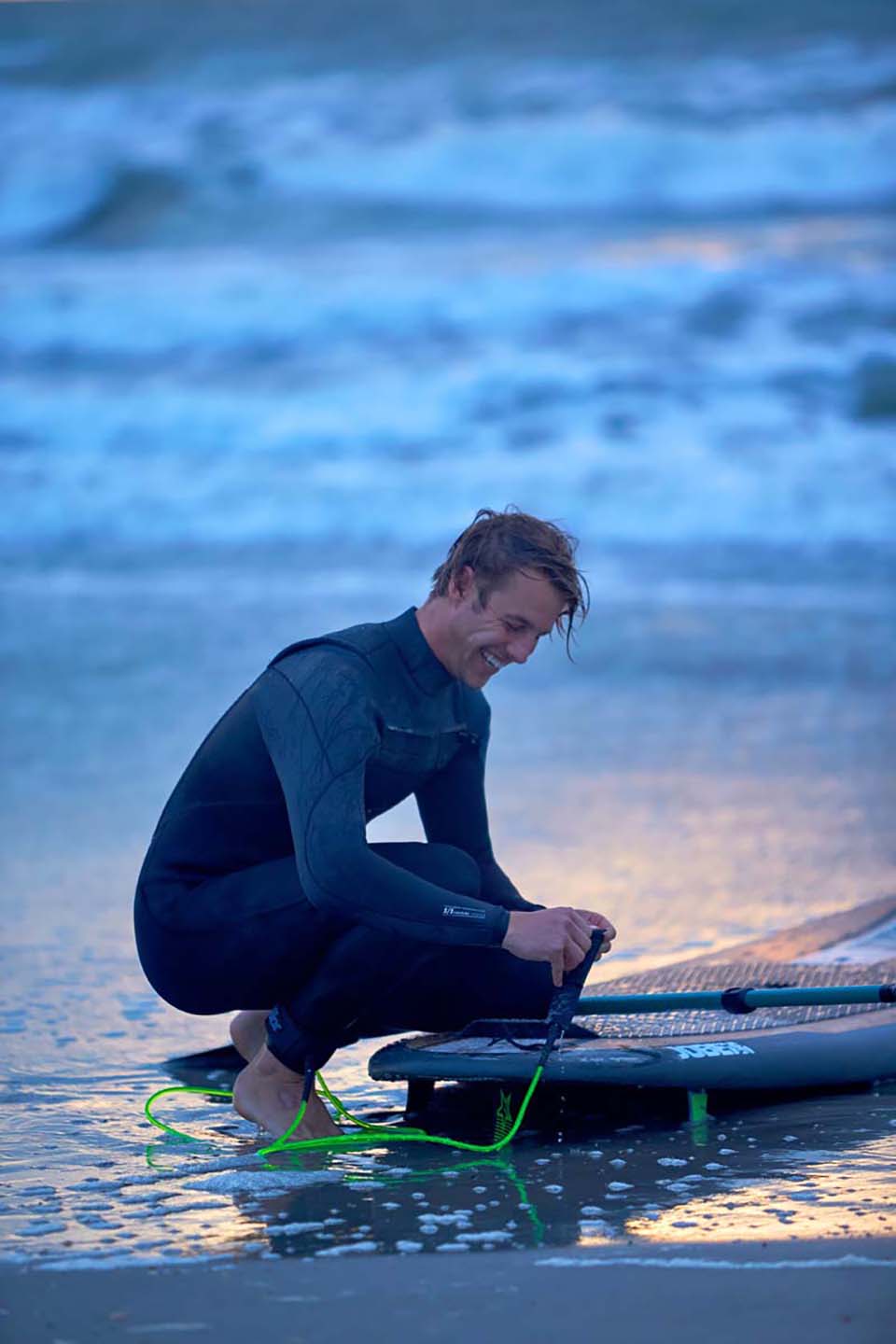 Subscribe to the Jobe newsletter to
get a free waterproof phone bag
with your first order!
Get Code
Get Code Cart
Total price:
Continue to checkout
Click here if you have a coupon code or giftcard.
Jobesports.com uses cookies for an optimal website performance and social-media -and advertising purposes. Third party cookies are being used to provide you with social media functionalities and personalized ads. For more info you can read the Jobe privacy statement. We assume you accept our cookie policy if you continue to use our website.